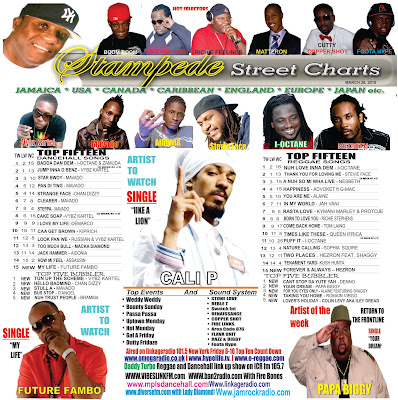 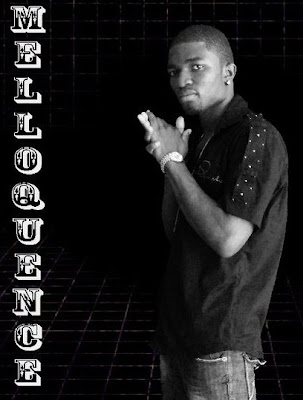 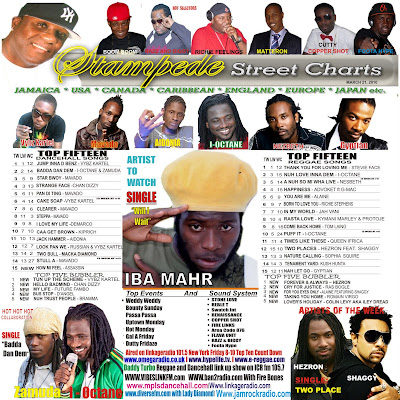 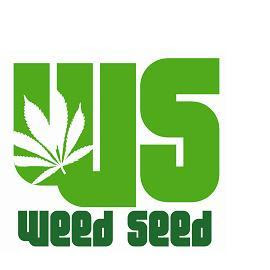 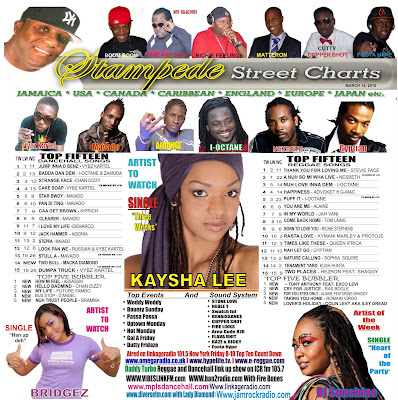 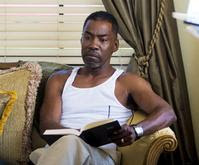 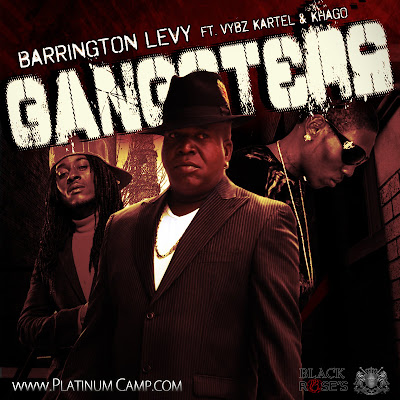 The movie, which is set to kick off in Jamaica, will depict the gritty lifestyle of thugs and gangsters in the inner-city communities, and will show what can happen when one such character enters the United States.

A number of entertainers are said to be onboard for the project.

In the movie, Barrington Levy plays the role of a 'don dadda' out of Philadelphia alongside Paul Campbell (who also had roles in Shottas and First Sunday) who portrays a merciless killer brought from Jamaica to level the playing field in Philadelphia against rivalling drug runners and money launderers with his own special touch of Jamaican style extortion. He also adds a dose of voodoo and a hint of comedy resulting in the recipe for one incredible movie.

Twin of Twins and Wyclef Jean are said to be also onboard.

The soundtrack of the movie is Gangsters which was recently done by Barrington Levy, Vybz Kartel and Khago.

Augustus Films is seeking local talent as extras on the set when shooting begins in April. Interested persons may contact them at platinumcamp@gmail.com, on twitter @platinumcamp, Facebook/platinumcamp or by calling 917-720-CAMP.
Posted by burrucrack at 11:57 AM No comments: 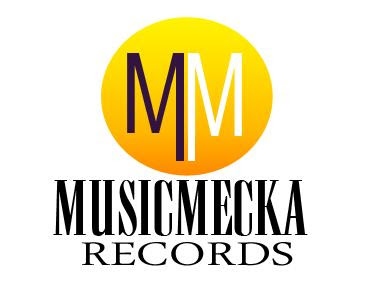 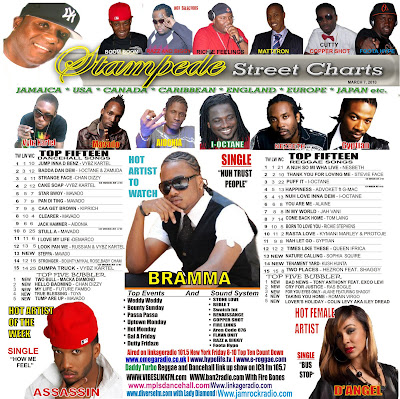