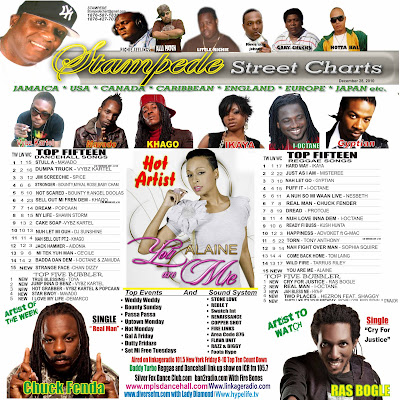 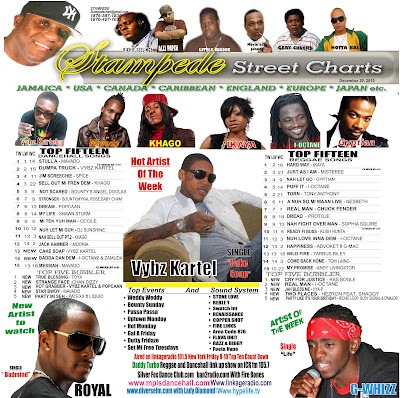 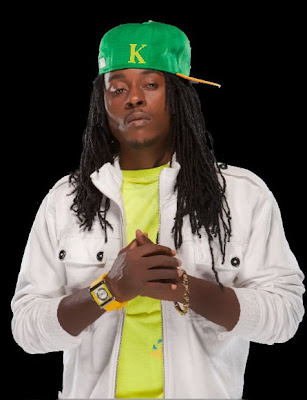 A Busy Season for Khago
A VERY ACTIVE SEASON FOR REGGAE/DANCEHAAL SENSATION KHAGO
WHILE getting ready for his first tour in 2011, chart-topper Khago will sign off the year with a number of performances during this season. Proving himself to be one of the most consistent hitmakers of 2010 Khago is in high demand for local and international shows. His upcoming overseas performances for early 2011 will take him to England, USA, Italy and Japan. According to his manager Paul "Bankylous" Giscombe, these have been deliberately scheduled so that his rapidly growing local fan base will be able to enjoy Khago even more this December.
Much to the delight of local fans Khago will be very busy as he is slated to perform on a number of local shows. These include the heavyweight stage shows, Sting, GT Taylor Extravaganza, Teen Splash, and Rebel Salute. In this season for giving, he will also be performing at smaller shows in communities around the island where proceeds will go to community development and charity.
Khago
1/1
Since his debut single Cyaan Cool Khago has not looked back. He became a household name with the infectious chart-topping hit Nah Sell Out and Nah sell Out part two and recently he was signed by telecomminications giant, LIME as an ambassador. More recently Khago has been making waves with Want a Search, a collaboration with Beenie Man and also with Cheap and Clean (with reggae superstar, Shaggy). Khago credits his growing success to his tireless management team and and his fans.
"Mi feel good 'bout how everything a go. Mi management work hard fi set the ting dem up and 2011 the fans can expect even better music from Khago cause is always all about di fans dem."
Posted by burrucrack at 11:49 PM No comments: 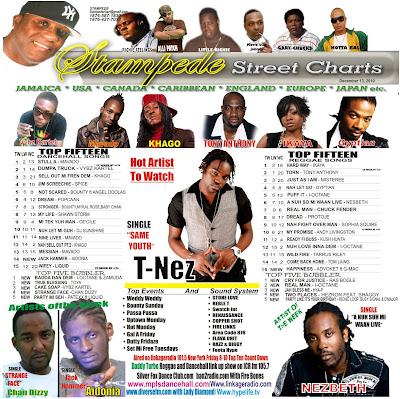 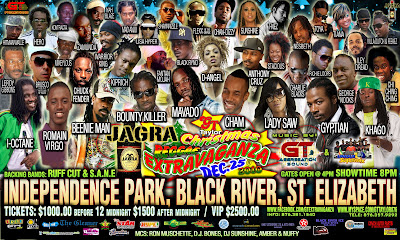 
Top Tier Recording artiste Tom Laing Releases his official video for his single 'come back home'directed by Wayne Benjamin, the song is getting heavy rotation on irie fm and other major radiostaions in jamaica,the song has also hit a lot of major overseas playlists and is currently at the no.14 position on the stampede's streets charts and the jamaica music countdown for radio airplays, tom laing is known for singles like 'heavy load' on the focus riddim and 'belly of the beast' which the official video is coming soon, aslo directed by Wayne Benjamin for more info on tom laing contact 1-876-882-6924 or email andrewpowell281@gmail.com
Posted by burrucrack at 11:58 PM No comments: 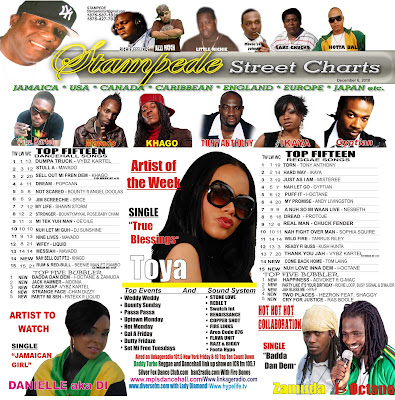