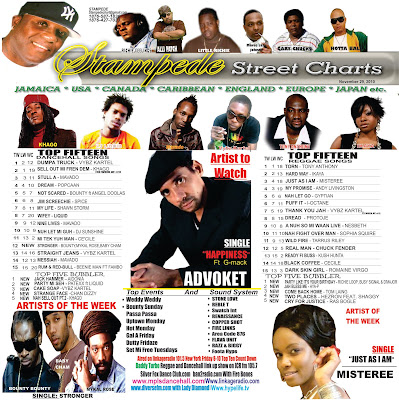 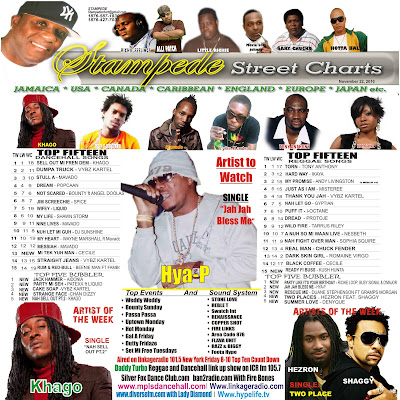 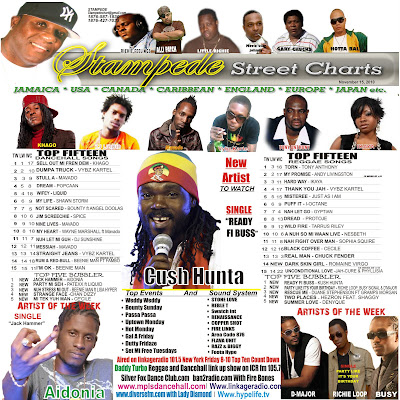 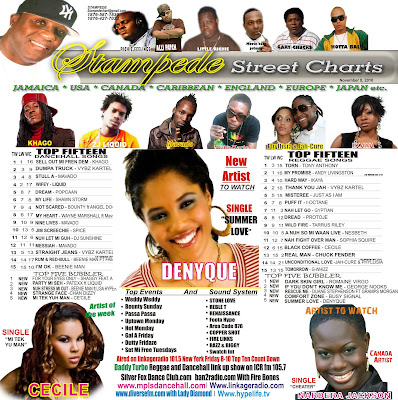 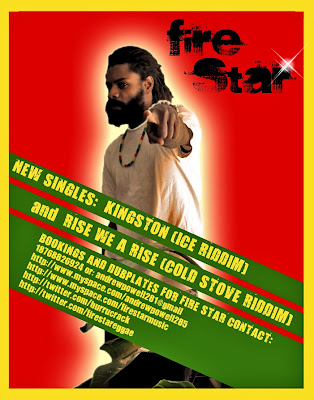 After Perorming in virginia beach and having a long trip, fire star comes again with the new single titled 'AFRICA' FEAT. Elhadji Niang from Africa,the song tell us about unity and togetherness for the youths and culture,fire star has other singles locking the airwaves of jamaica like 'Motherly and Fatherly love feat. i wayne', 'Kingston' on the ice riddim by digiplay records which is getting heavy rotation on irie fm,'lock dem out on the crank it up riddim by sounie, rise we a rise on the cold stove riddim by panta son dubplate king and many more, he is currently working on his debut album which is to be release sometime next year,he is booked for shows like G.T Taylor Xmas Extravaganza, galiday bounce and lots more. FOR MORE INFO CONTACT:

JSTAMPEDE TELL'S THE JAMAICA STAR THE HOTTEST RIDDIM FOR THE XMAS

Jamaica Star : Rhythm picks for the merry season : Entertainment : November 1, 2010 STAMPEDE TELL'S THE JAMAICA STAR THE HOTTEST RIDDIM FOR THE XMAS
Posted by burrucrack at 12:51 PM No comments: 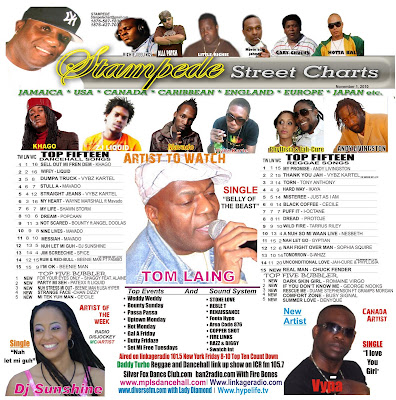 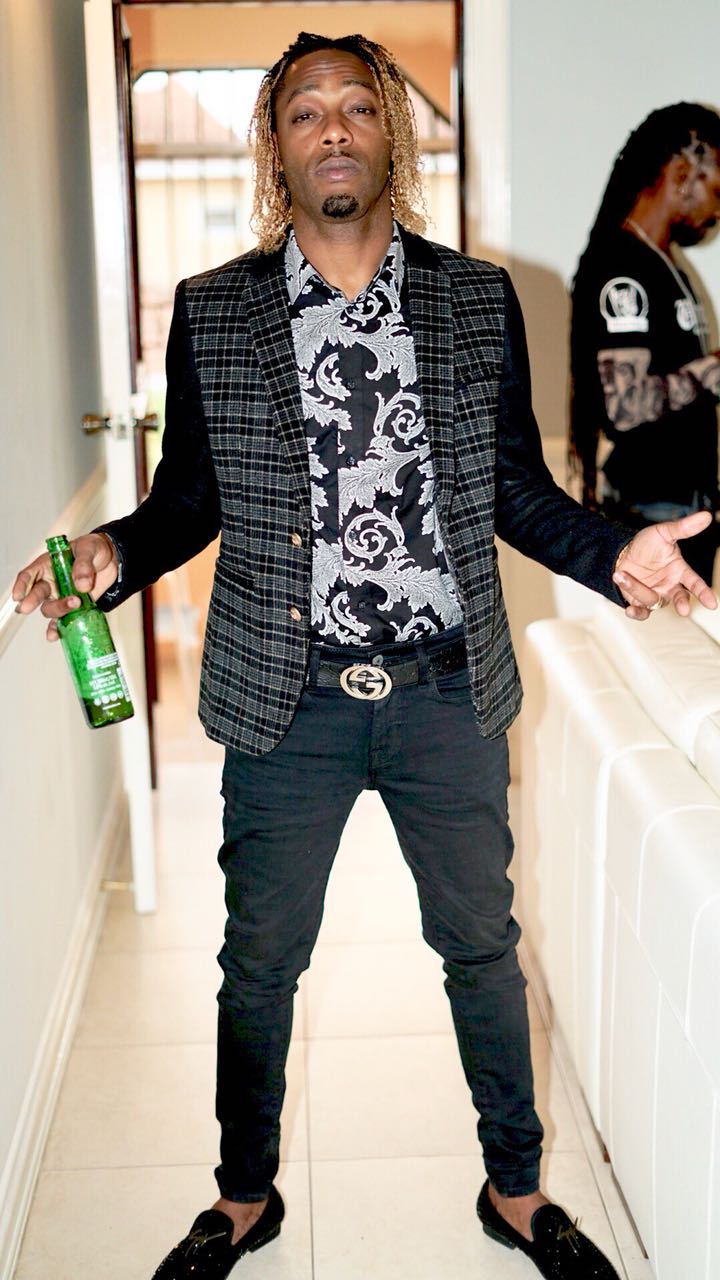